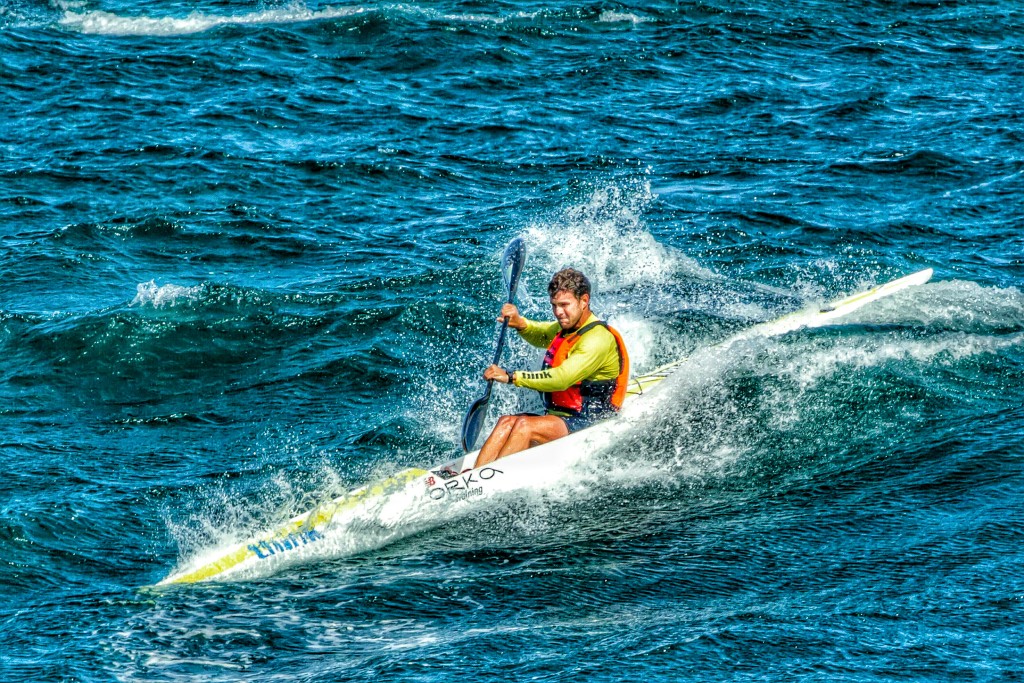 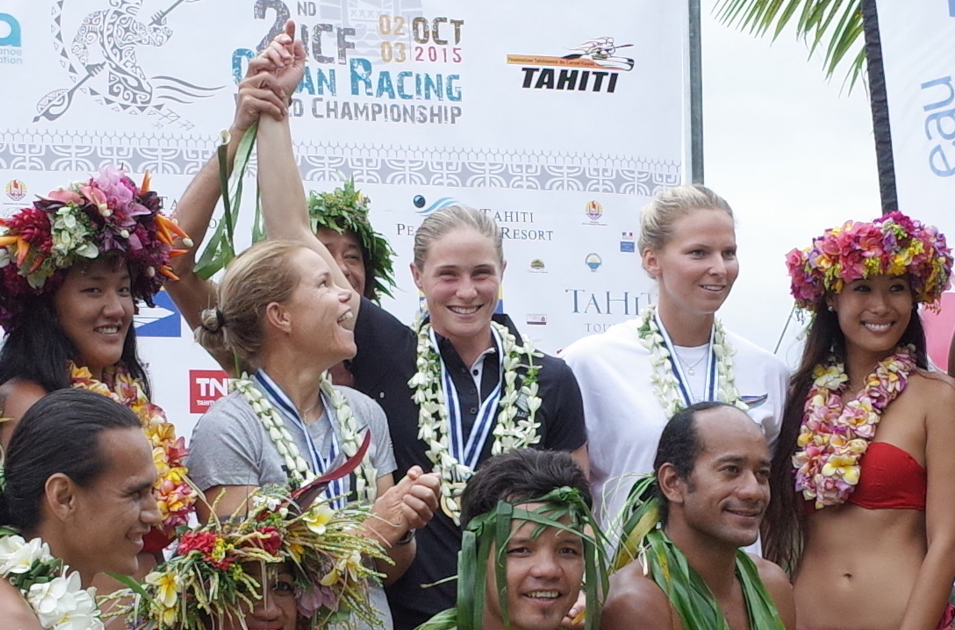 The 2015 ICF World Surfski Champion, dominates any event and party she shows up to. 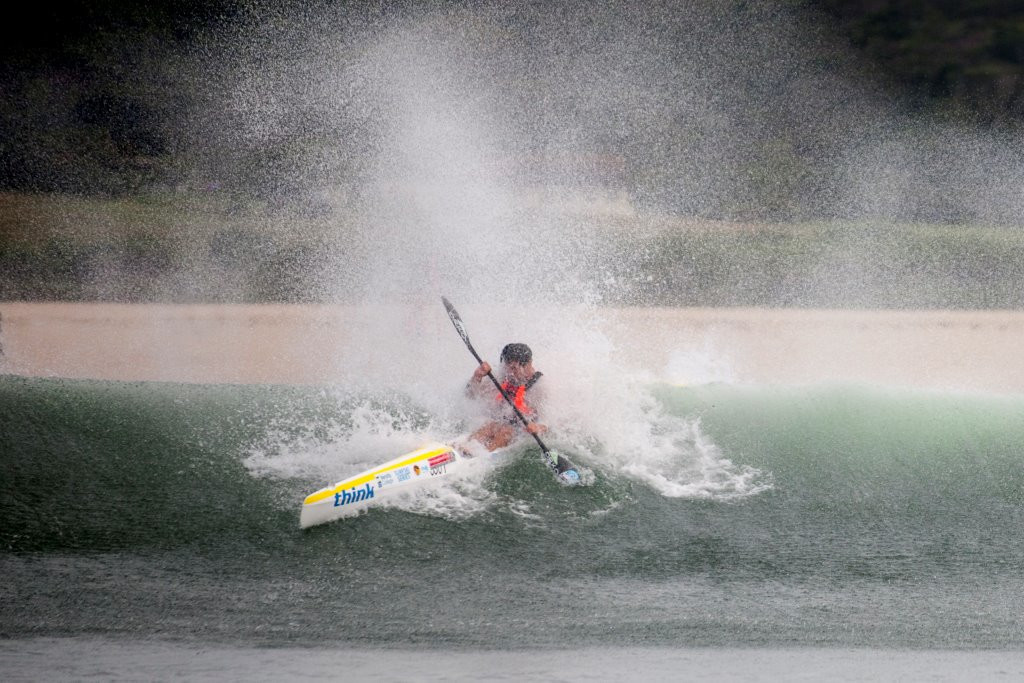 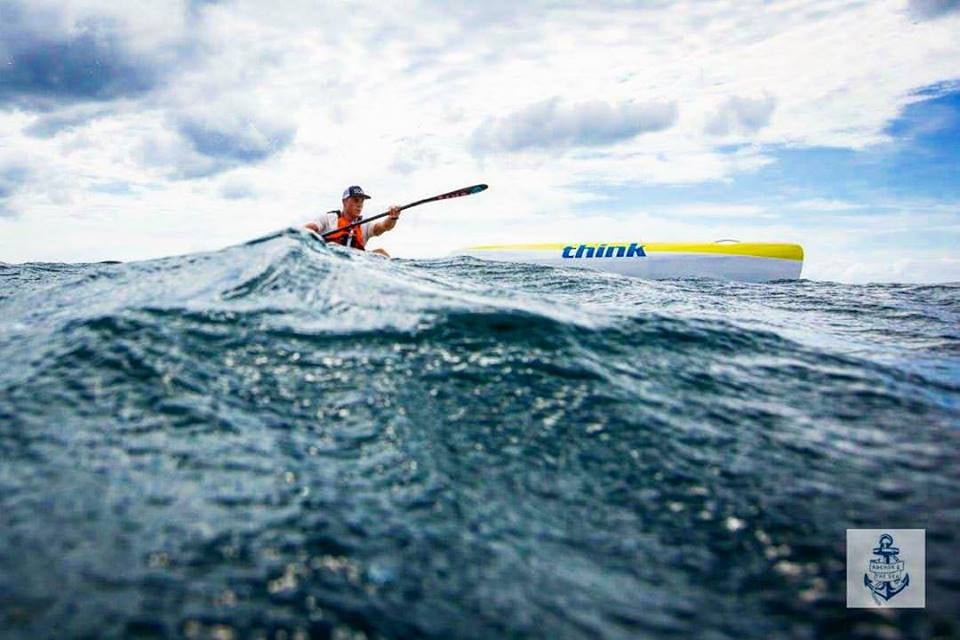 Daryl Remmler has been involved in paddle sports for 35 years, 25 of those competitively. At a national level, Daryl was on the Canadian Wildwater Team from 1989-1992, competing in two world championships.

Today Daryl and family live in Deep Cove, BC where he still trains and races every chance he gets! 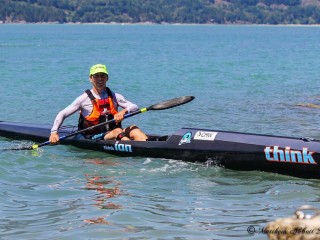